The Kettner Society (Registered Charity No 1161105) is a charity whose objectives are:

To advance education for the public benefit, in particular by holding functions to discuss and explain a wide range of subjects in a friendly, conducive atmosphere. To promote, maintain, advance, and encourage the arts, particularly the development of musical appreciation by the general public, including by producing and presenting concerts, supporting performers, and commissioning new works

The Kettner lunch group was established 46 years ago by the late Peter Boizot MBE DL - the founder of Pizza Express - and is one of London's longest established lunch-groups. We are a friendly and informal group, lunching once a month with an invited speaker. We also have an ambitious series of concerts. New members of any background are always welcome.

The name comes from the restaurant in Soho where members of the group met for many years under the patronage of Peter Boizot MBE, best-known for founding Pizza Express. When this venue changed ownership, it moved to the National Liberal Club. 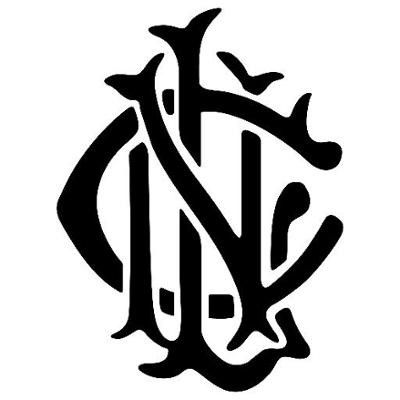 The most inclusive
Club in London

We believe passionately in creating a place for people of all ages, ethnicities and backgrounds to come and enjoy some of the very best club facilities for relaxing and entertaining in the heart of London.